Young Women on the Move

We are living in a world where nearly 20 people are forcibly displaced every minute as a result of conflict or persecution. All over the world 65.6 million people have been forced to leave their homes. However in 2016, only 189,300 refugees were resettled and in 2017 the total dropped to 75,200. Out of 78 million international migrants in all of Europe, 52.3% are women. One of the most significant changes in migration patterns in the last half century is that more women are migrating on their own than ever before. Women migrants and refugees are particularly vulnerable to human trafficking because of sexual exploitation and gender based violence.

The European YWCA Study Session “Young Women on the Move: Leading Change for Young Women Migrants and Refugees Rights Across Europe” took place in the European Youth Centre in Budapest in cooperation with the Youth Department of the Council of Europe. During the Study Session, 40 YWCA young female leaders from 20 countries collaborated on how the whole YWCA movement can take action in this particular area. As already approved in the Collaborative Statement on the Refugee Crisis in Europe at the European YWCAs Representatives Meeting 2016 (GA) in Northern Ireland, as a worldwide movement of women and girls committed to upholding peace and human rights, we believe that the YWCA movement should stand in solidarity with those seeking refuge in our home countries and oppose the discrimination that they face. We call for cooperation between the governments of Europe and civil society organizations, and we urge our national associations and the European YWCA to take action on this issue. Together, we have developed the following five recommendations for Leading Change for Young Women Migrants and Refugees Rights Across Europe.

Supported and cosigned by 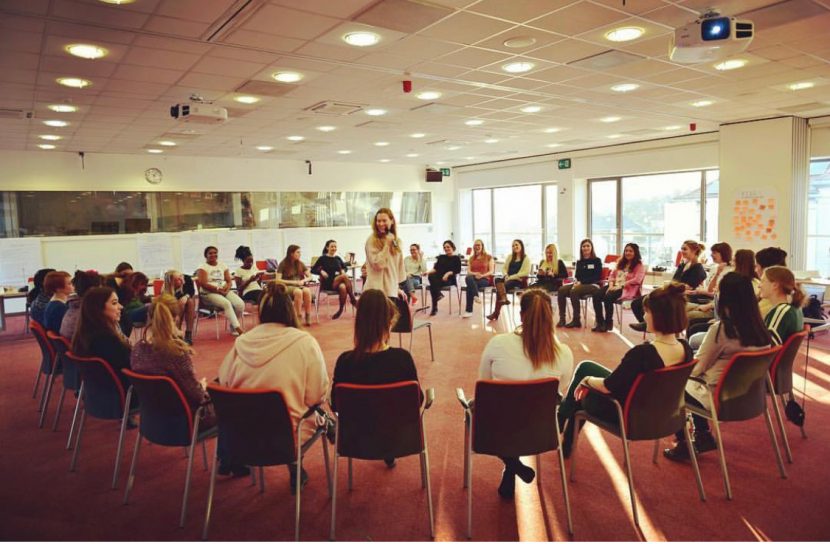 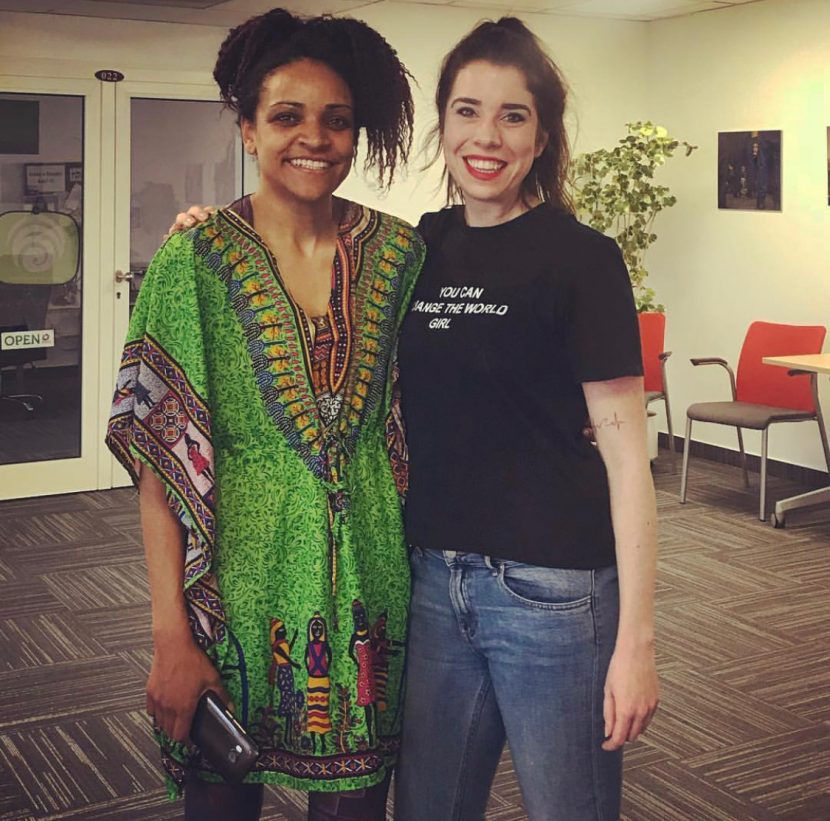 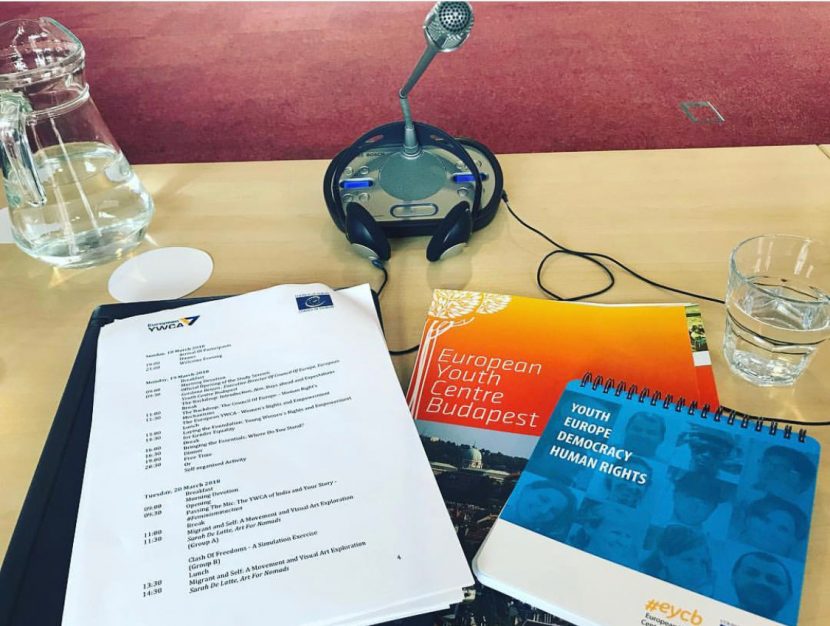 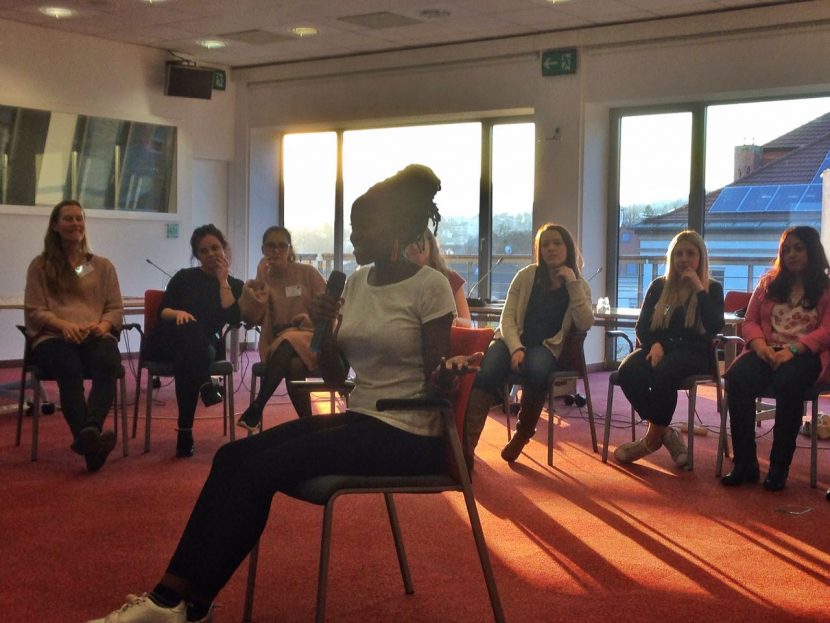